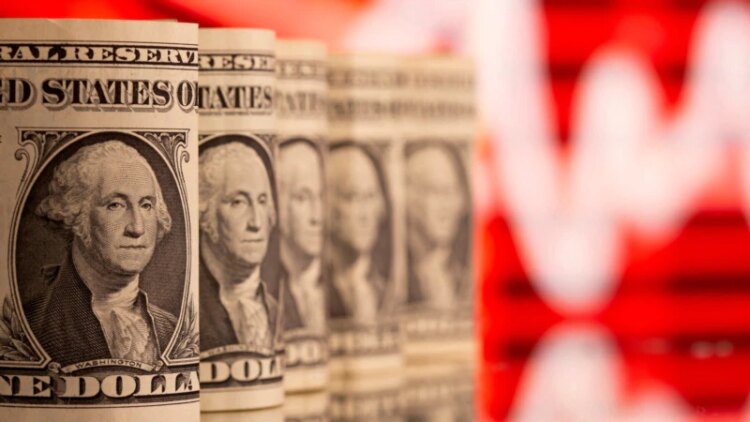 Gold prices fell on Tuesday as investors positioned for a period of high interest rates in the United States and elsewhere, while Latin American currencies posted losses as higher risk aversion fueled to the dollar in global markets.

At the Jackson Hole central banking conference in Wyoming last week, the Fed and the ECB took an aggressive tone, pledging to do everything they can to rein in high inflation, even if economic growth suffers.

However, gold will eventually see some safe-haven flows at some point if the economy starts to slow down, Meger added.

The bulk of Latin American currencies posted losses at the close on Tuesday, as increased risk aversion boosted the dollar in global markets, as attention turned to upcoming US data for clues. on future movements in interest rates.

The dollar rose on Tuesday but fell short of a 20-year high it hit a day earlier, while the euro traded back above par as markets priced in large interest rate hikes by the Fed. Federal and the European Central Bank.

The dollar has been supported by aggressive rate hikes by the Fed in an effort to combat the highest inflation in decades, and economic data released on Tuesday gave the central bank no reason to hold back.

For Friday, it is expected that the United States will release figures for non-agricultural job creation, which is expected by the markets, as well as applications for unemployment assistance.

Losses in Latin American currencies were led by the Brazilian real, which depreciated 1.57% to 5.112 per dollar.

The Mexican peso was trading at 20.1450 per dollar at the close, down 0.7% from Monday’s Reuters benchmark price.

The Chilean peso reversed first-hour gains and closed with a marginal drop of 0.03%, at 885.80/886.10 units per dollar, in a new day of high volatility, due to the injection of foreign currency by the Central Bank was offset by a sharp drop in the price of copper, the country’s largest shipment and the strength of the dollar.

With information from Reuters

The world reacts to the death of Mikhail Gorbachev, the last president of the USSR