Colombia is in the ‘containment phase’ of monkeypox 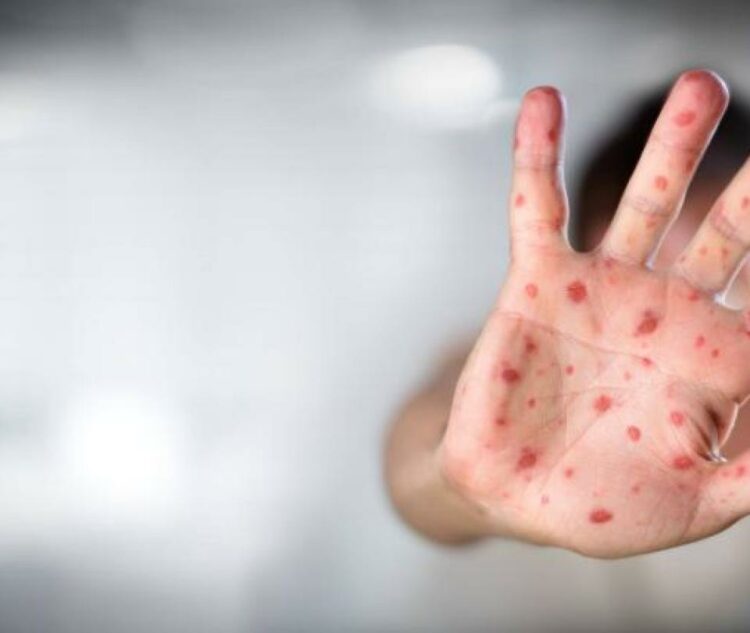 Colombia is in the containment phase of monkeypox, of which 11 cases have been detected so far in the country since the first was reported on June 23, the Ministry of Health reported this Saturday.

“Right now we are in a containment phase, which represents a very important opportunity for the country,” said the Minister of Health, Fernando Ruiz, quoted in a statement from his office.

The official explained that 11 cases of monkeypox have been confirmed in Colombiaof which 10 originated outside the country.

In this line, and since May 30, the health authorities began an intensified surveillance phase, with monitoring of cases at the national level.

“Right now we have a fairly extensive diagnostic network enabled, the diagnosis of the disease is made by molecular biology (PCR test) and that same network can support the diagnosis”, Ruiz detailed.

The World Health Organization (WHO) declared this Saturday an international emergency due to the current outbreak of monkeypox.after more than 16,000 cases (five of them fatal) have already been declared in 75 countriesmany of them in which the disease was not endemic.

The decision was announced at a press conference by the director general of the WHO, Tedros Adhanom Ghebreyesus, two days after an emergency committee with experts in this disease met to analyze the possible declaration, which will force national health networks to increase their preventive measures.

Before the WHO announcement was known, the Colombian health authorities gave instructions for the containment of the disease and, together with Migración Colombia, the protocol for entering the country was established, with which it seeks to identify people who may have the disease in order to isolate them as soon as possible.

“The isolation of the disease is estimated at around 21 days, in the event that the disease is present, which is the phase in which there may be a greater risk of contagion”detailed the minister.

Poland is dissatisfied with the German government's arms offer