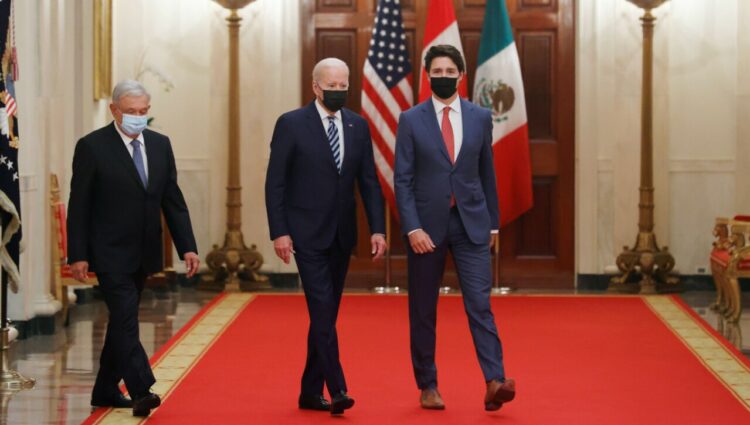 “We agree with the United States that these policies are inconsistent with Mexico’s obligations in the TMEC,” Alice Hansen, a spokeswoman for Canada’s International Trade Minister Mary Ng, said in a statement sent to Reuters.

Today the United States trade representative, Katherine Tai, reported that, under the TMEC, the US government requested consultations to settle disputes over Mexico’s energy policy.

The consultations are related to certain measures that undermine US energy companies in the US in favor of Petróleos Mexicanos (Pemex) and the Federal Electricity Commission (CFE), reported the United States Trade Office (USTR, for its acronym in English). it’s a statement.

'French and Mexican cuisines are my two loves'