Banrep, highlighted among the best central banks in the world 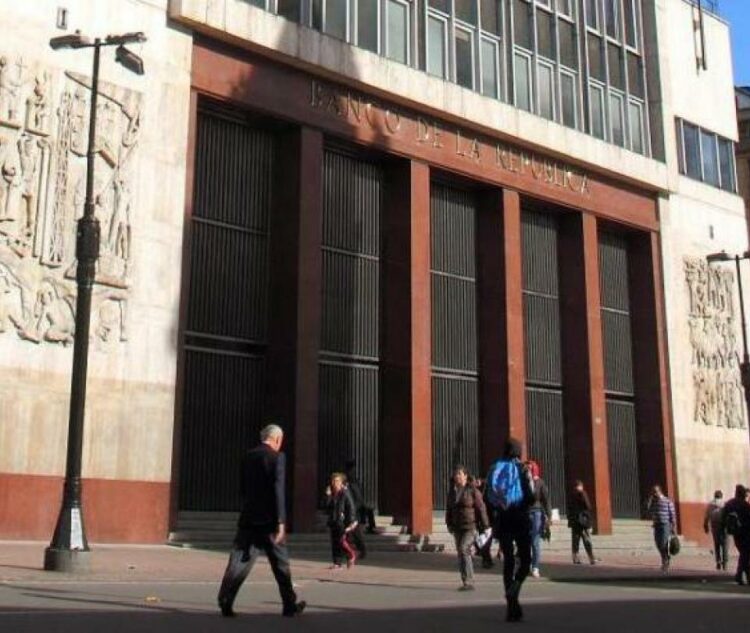 (Digital currency in Colombia, a proposal with more doubts than certainties?).

This classification is made based on the publications of the researchers of each research team. The top 20 is led by six from research teams that are part of the US Federal Reserve system. (Federal Reserve Board and the FEDs of New York, Chicago, Minneapolis, Saint Louis and Dallas). Another five are part of the European Central Bank system (the ECB itself and the banks of Italy, Spain and France). And teams from the International Monetary Fund (IMF), the Bank for International Settlements (BIS), and the Bank of England.

(Banco de la República will take rates to a minimum of 7%: analysts).

The Banco de la República said that research is essential in fulfilling its constitutional mandate and essential for decision-making. In addition, he said, it contributes to public understanding of the economy. For this reason, he assured that he has a team dedicated to research and a larger group of researchers by departments.

According to the Central Banking article, “Good central bank research tends to be work that says something new, exerts influence and supports policy. To some extent, these elements can be summarized by quantitative metrics.”

Two months before the midterm elections, Joe Biden charges against the Republicans

Mikhail Gorbachev, the father of 'perestroika' and last president of the USSR