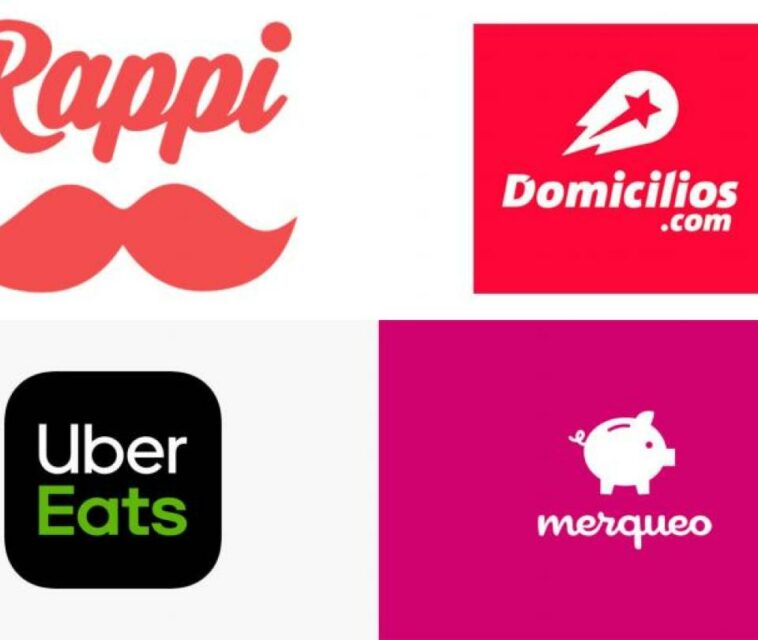 After the release of the applications iFood and Jokr in the country, the residential sector seems to be going through ‘a strong storm’, accentuated mainly by the conditions macroeconomic.

And it is that according to the experts, in recent months these moves business have evidenced the commitment of brands to seek operational efficiency and better profitability.

(See: Banks’ commitment to greater digitization: what do they offer?).

According to Camila Salamanca, executive director of Endeavor Colombia, there is a clear challenge to stay in the market, not only locally, but regionally.

“The growth of this sector occurred thanks to the pandemic that forced consumers to be at home, becoming a business opportunity for delivery (homes). Once the economy was reactivated, these startups had a decrease in their operations, facing the challenge of staying in the market”commented Salamanca.

Likewise, the expert specified that some aspects that ventures of this sector have taken into account to curb its operations are inflation, and not have a regulation on the platforms.

For example, prices of food services prepared outside the home, which includes addresses, presented an increase in the last year of 21.40%according to Dane.

(See: What is the role of women in dating apps? Bumble responds.)

Regarding the regulation, José Daniel López, executive director of Alianza IN, pointed out that this situation sends a clear message upon “have clear rules in the market”.

“You have to understand that this is not an easy industry and now that very important discussions are coming up, for example the labor reform. It is very important that care is taken not to take measures that end up withering this industry”, added.

In recent months, the home sector has been shaken not only by the departure of players, but also by growing user complaints, who claim in networks to have problems with the service, which include taking and canceling orders, a significant rise in prices and incomplete orders.

Punctually, on the platform rappithe one with the highest market share, in Twitter several users expressed their disagreement not only for the pricesbut for the delivery times.

For example, a merchant from Bogotá, from the gastronomy sector, who asked not to divulge his name, indicated that his delivery times have been greatly affectedsince they are not obtained domiciliary like before.

Or from the applications the orders are taken and canceledwhich causes the food to arrive cold to the customers or that they cancel the order.

In the midst of it, players like Rappi, DiDi Food, Cornershop, Marketing and Your Order keep looking for schematics to grow and stay current.

The strategies range from reaching out to new municipalities and signing alliances with digital wallets.

(See: Increases in Rappi?: Users do not stop complaining on social networks).

Matías Laks, general manager of Rappi in Colombia, stated that the app has been working to reach intermediate cities, in addition to reinforcing new services such as Turbo.

In the case of DiDi Food, your bet is focused on coverage and reaching more users.

“Between August 2021 and until the end of the second half of 2022, new users who connected to order food at home grew by 14%. DiDi Food will continue to bring its proposal to more people and restaurants, from large chains to small local businesses”said Catalina Arteaga, Regional Director of Business Development.

For his part, Jaime Gómez, general manager of cornershop by Ubercommented that the focus is to strengthen its selection and variety within the platform.

Likewise, they hope to reach more users in the cities where they are present: Bogotá, Medellín and Cali.

(See: This is the commitment of the TikTok platform in Colombia).

Finally, Gabriel Calderón, CEO of Tu Orden, affirmed that the proposal that the platform has to grow he focuses on being in the virtual wallets that operate in the national territory.

“We are helping the financial sector to become a super app. And what we did was integrate our delivery application into the wallets that operate in the country. We are growing and the goal for this year is to reach more businesses and reach two million orders”Calderon added. 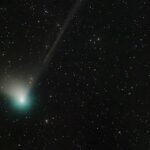