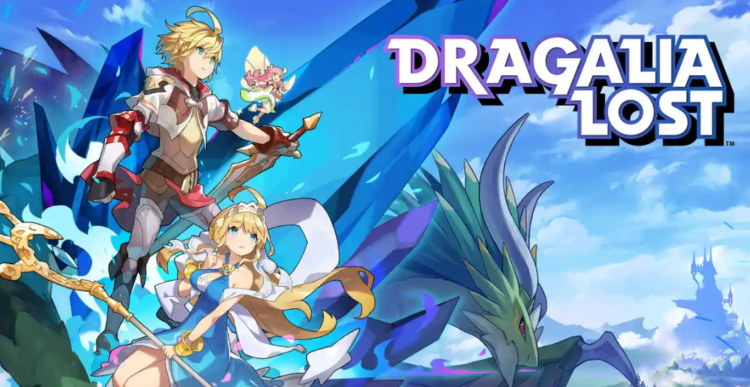 A couple of months ago the last chapter in the story of Dragalia Lost and the only thing missing was for those responsible to announce the day on which their services would close. Now, that information has been shared and all users of the mobile game will have to enjoy it until next November.

As you will surely remember, this game is an RPG that transports you to the kingdom of Alberia, where humans coexist with dragons under the protection of a sacred object. However, when the item goes missing, a brave prince and his dragon decide to go on an adventure to get it back.

It was in March of this year that Nintendo and Cygames first announced that the game would soon end its service, as well as sharing that the final chapter of its story would arrive in June 2022.

Now, and with all the chapters released, those responsible for the game confirmed that its users will have to play it until November 29, the date on which it will close its services on iOS and Android devices.

It is worth mentioning that the game only arrived in some countries of the world on September 27, 2018, so Mexican players did not have the opportunity to try it, at least not officially.

Finally, the developers of the game confirmed that as of November 30 of this year, those who want to access Dragalia Lost they will receive an end of service notification when starting the game and it will no longer allow access.

Did you have the opportunity to try this title? Tell us in the comments.

RACE advises against these four brands of child car seats