Dollar in Colombia gains strength and heads towards $4,500 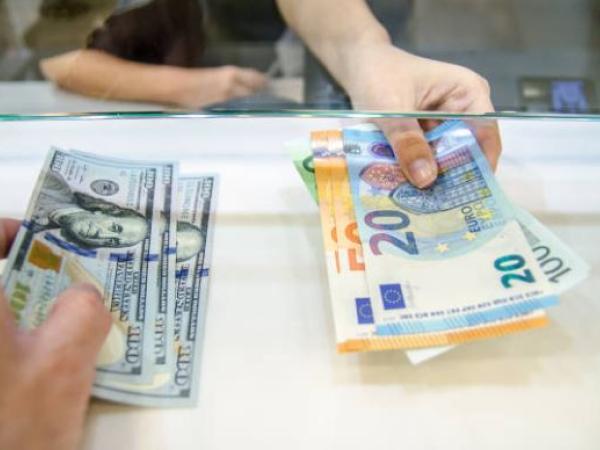 The dollar began the month of September with a slight rise that places it above 4,450 pesos. This Thursday the foreign currency, during the first hours of the day, registered an average price of $4,456.62.

(Read: Economists doubt that inflation in Colombia has peaked).

In the meantime, the euro was exchanged last Wednesday above parity with the dollar after the publication of data from the US labor market, although risk aversion and the increase in the yield of US Treasury bonds support the strength of the greenback.

The spread of US sovereign debt yields and that of the euro area drives dollar purchases. The single currency was traded in a fluctuation band between $0.9972 and $1.0045.

BRIEFCASE
With information from EFE*