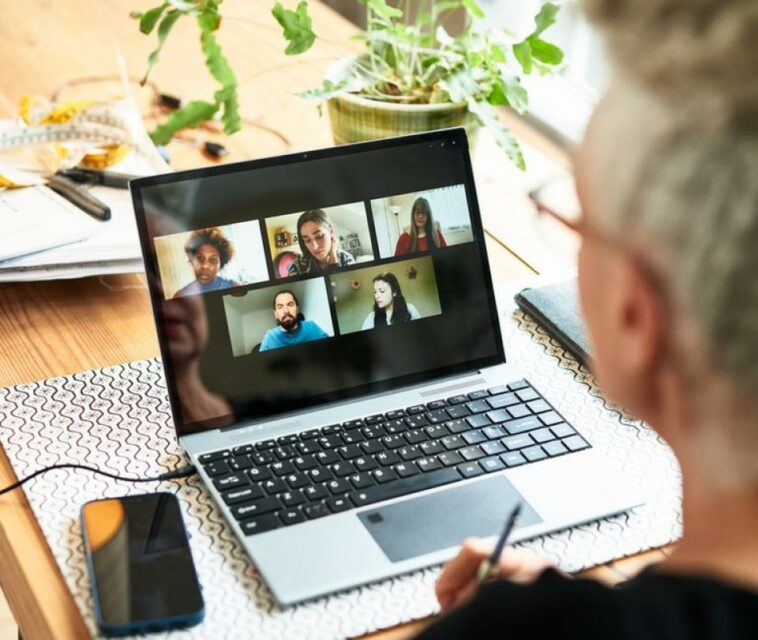 Work-from-home times are coming to an end for Disney employees.

The head of the US company, Bob Iger, notified those currently doing remote work that they will have to return to the office four days a week from the beginning of March.

Iger hopes that the so-called “hybrid” workers will consider the days “from Monday to Thursday as face-to-face work days.”

He argued that face-to-face collaboration is key to “a creative business” like an entertainment company.

“Nothing can replace the benefits of connecting, observing and creating alongside colleagues who are physically together, nor the opportunity to grow professionally by learning from leaders and mentors,” Iger said in a memo to employees, a copy of which was obtained by the BBC.

“I believe that working together more in person will benefit the creativity, culture and careers of our company employees,” he added.

Like many other large companies, Disney has allowed employees to work from home during the pandemic to help slow the spread of covid-19.

Also in line with other major firms, Disney is now seeking to return its staff to its offices.

In recent months, companies like Snap, Tesla, and Uber have announced similar changes to their workplace policies.

Since last September, employees of the technology giant Apple have also been required to work three days a week at the company’s offices.

And in November, billionaire Elon Musk ordered Twitter staff back to the office for 40-hour weeks, putting a permanent end to the company’s “work anywhere” policy.

The decision by Musk, who bought the social media platform in a $44 billion deal, reportedly led to the resignation of a large number of employees after asking them to commit to working “long hours at high intensity” or otherwise they left.

Disney’s board of directors hired Iger to lead a difficult period after its share price plunged and the streaming service Disney+ posted huge losses.

His return came less than a year after he retired from the company. He previously ran Disney for 15 years.

Iger replaced Bob Chapek, who took over as CEO in February 2020.

Chapek’s tenure as head of Disney included the closure of its theme parks due to pandemic restrictions.

Remember that you can receive notifications from BBC Mundo. Download the new version of our app and activate them so you don’t miss out on our best content. 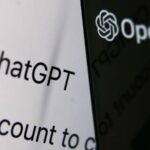 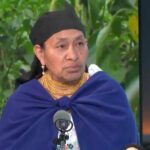