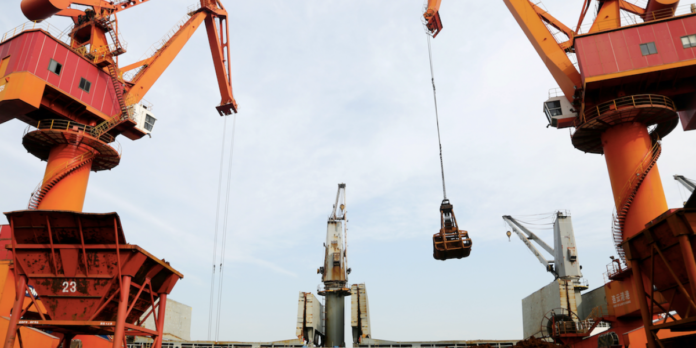 India’s trade deficit with China topped $100 billion for the first time, and Indian imports also rose to an all-time high, despite bilateral ties plummeting since the Galwan clash in the disputed border area in 2020.

Although External Affairs Minister S. Jaishankar recently told Parliament that India’s relations with China “they can’t be normal” As long as Beijing tries to “unilaterally change” the Line of Actual Control (LAC) and builds up forces along the border, trade with the country has only increased.

While the main flash point between the two countries was the confrontation in eastern Ladakh in May 2020, in December 2022 there was another altercation in the eastern sector of the LAC in Tawang.

According to a trade report published on the website of the Indian embassy in Beijing, “The rapid expansion of India-China bilateral trade since the beginning of this century has propelled China to become India’s largest trading partner for goods in 2008. »

«Since the beginning of the last decade, bilateral trade between the two countries registered exponential growth. From 2015 to 2021, India-China bilateral trade grew by 75.30%, an average annual growth of 12.55%,” the note said.

As for world trade, China posted a surplus of $877.6 billion in 2022 despite “weakening US and European demand and anti-virus checks that temporarily closed Shanghai and other industrial hubs,” according to the AP news agency.

According to customs data, China’s global exports in 2022 increased by 7% and imports by 1.1%. Exports increased to 3.95 trillion dollars, while imports did so to 2.7 trillion.

“China’s foreign trade and exports showed strong resilience in the face of many difficulties and challenges,” a spokesman for the customs agency said at a news conference, according to the news agency.

China’s trade deficit with the US increased to $404.1 billion, up 1.8% from the previous year. The country exported goods with 581,800 million dollars to the US (an increase of 1% compared to 2021) despite the increases in tariffs launched by Donald Trump, while imports fell by 1%, up to 177,600 million dollars. .

According to AP, forecasters noted that Chinese export growth will weaken further as the risk of recession in Western economies increases. “Chinese exports are likely to contract until mid-year,” said Julian Evans-Pritchard of Capital Economics.

Are relationships normal or not?

In an article discussing the change in the Modi government’s strategy towards China, strategic analyst Ali Ahmed wrote that the position has gone from proactivism to docility. He wrote that although the foreign minister has repeatedly referred to the increase in “tensions” that impede normalcy, trade relations have boomed. «[Jaishankar] he has kept secret what better indicator of normalcy he has in mind,” Ahmed wrote.

The analyst argues that the government’s goal appears to be for “China to accept India as an independent pole, albeit a China-influenced world order.” New Delhi has deployed “military, economic and diplomatic instruments to this end,” Ahmed wrote.

There are no signs that this position will change. Following the Tawang standoff, former NITI Aayog Vice President Arvind Panagariya warned against reduction of trade with China.

“Engaging in a trade war with China at this juncture would mean sacrificing a considerable part of our potential growth… For purely economic reasons, it would not be prudent to take any action in response to it (border violations),” he told PTI.

What dominates the trade between India and China?

In a published analysis in December 2022, the Indian Express had reported that imports from Beijing “increased sharply” after the Galwan clash. It said that the main commodities India bought were “electrical machinery and equipment and their parts; sound recorders and reproducers, television image and sound recorders and reproducers and parts thereof; nuclear reactors, boilers, machinery and mechanical devices and their parts; organic chemicals; plastic and plastic articles; and fertilizers.

Article republished from The Wire as part of an agreement between both parties to share content. Link to the original article:https://thewire.in/trade/india-china-trade-deficit-2022-imports-exports 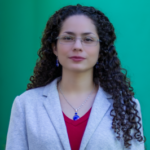 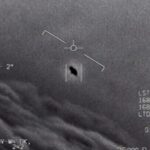