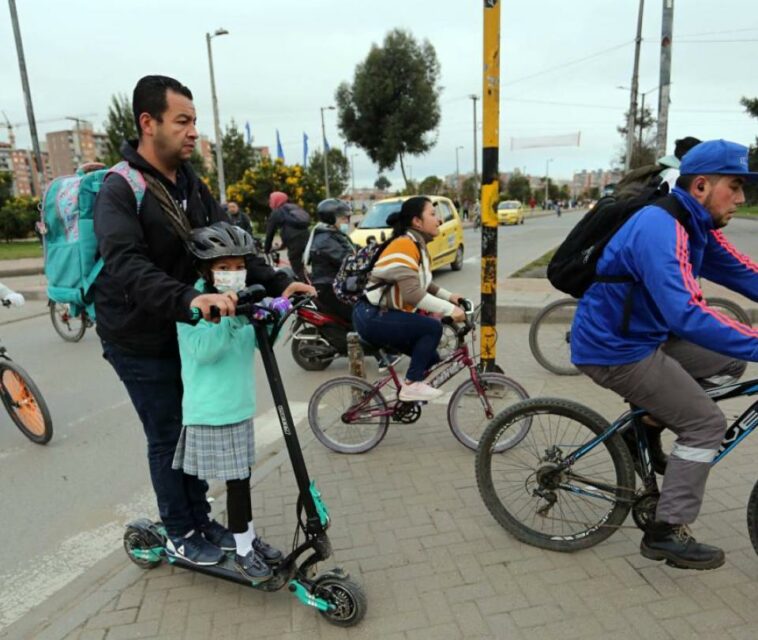 The Mayor of Bogota announced that Next Thursday, February 2, will be the first Day without a Car and without a Motorcycle of 2023. The vehicle restriction will be between 5 in the morning and 7:30 at night.

(Read: This is the labor reform proposed by the merchants).

In previous conferences of this type, the Mayor’s Office has explained that it serves to “have 57 percent less pollution (CO2) in our environment due to 1,800,000 private cars and 470,000 motorcycles that stop circulating“.

Keep in mind that breaching the measures of the Day without a Car and without a Motorcycle implies a fine of approximately 15 current legal minimum wages. That is, around 17 million pesos.

(Also: Rents: they are going up by less than what the law authorizes).

Along with this, it should be noted that it still continues the restriction of circulation under the ‘pico y placa’ that had modifications this 2023.

How was the beak and plate?

For the week of January 30 to February 3, the peak and plate will govern as follows:

Thursday, February 2: Day without a car in the city.

(Keep reading: Criticism of the proposal to convert Colpensiones into a bank).

With these restrictions, cars with plates ending in 6,7,8,9 and 0 could only use their vehicle one day of the week. The measure of the day without a car will go until 7:30 at night. 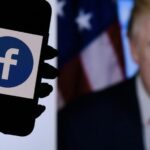