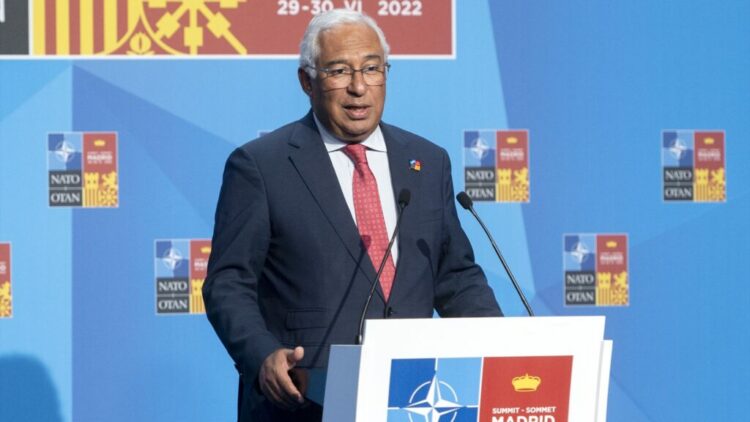 The Portuguese Prime Minister, António Costa, stated that the construction of a gas pipeline gas transportation from Portugal to the rest of Europe is a “ancient ambition” that both your government and that of Pedro Sánchez have wanted to promote, especially this year, despite the brake of France.

The head of government recalled that this objective was agreed upon in 2014 and has led to meetings between Spain, Portugal and France since then, but he clarified that the doubts that the Executive of Emmanuel Macron has about the environmental impact of this construction in the Pyrenees they have “delayed the problem quite a bit”.

Therefore, he pointed out that the European Commission has put Italy as an alternative to receive the passage of the gas pipeline. He further highlighted that Spain and Portugal have “insisted” since the beginning of the conflict between Russia and Ukraine that promotes this construction. He also stressed that Portugal has already built 160 kilometers of connection to Spain and that the works are “very advanced”.

Since the beginning of this crisis, both Portugal and Spain have insisted that the construction of this gas pipeline is an absolute priority, having now for the use of natural gas, in the future for the use of green hydrogen and in an intermediate period up to a combinationAntonio Costa

This is how the Portuguese Prime Minister responded this Friday to the reflection of the German Chancellor, Olan Scholz, this Thursday, who at a press conference stated that a gas pipeline from the Iberian Peninsula “would have contributed massively to relaxing the current situation” of dependence on Russian gas.

Last night, Costa already reacted through his Twitter profile, where he published that Germany can count “100%” on its country to build a gas pipeline to transport gas from Portugal to the rest of Europe.

“Germany can count 100% on Portugal’s commitment to the construction of the gas pipeline. Today for natural gas, tomorrow for green hydrogen”

This Friday, he also recalled that this megaproject is not only of interest to Germany, but it affects countries such as Hungary, Poland and “all the countries that until now were dependent on Russia”.