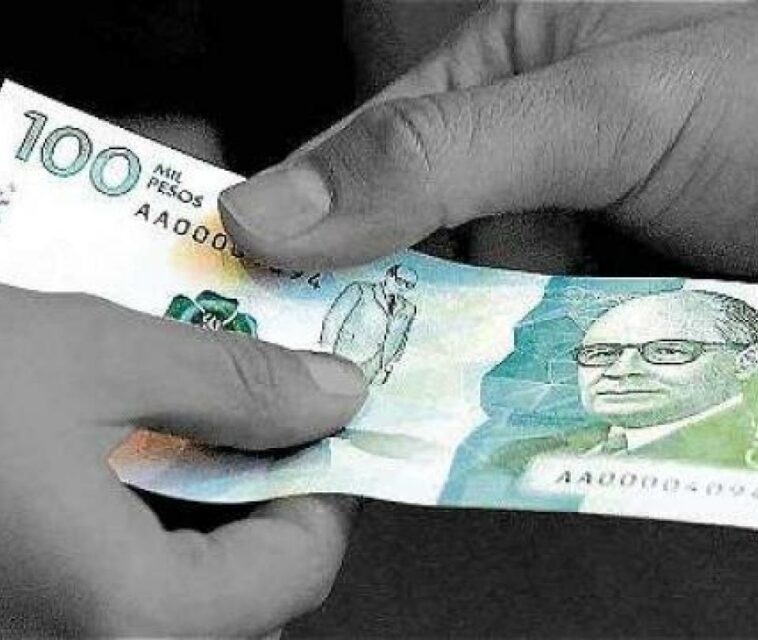 The dollar started 2023 with a volatile trend. However, in recent days there has been a significant drop, which places the Colombian peso as the second most revalued currency in the world against the dollar so far this year.

In the 21 days into 2023, the Market Representative Rate, TRM, has fallen 178.56 pesos. For now, the market is in uncertainty due to the announcement by the Minister of Mines and Energy, Irene Vélez, about not signing more oil and gas exploration contracts in the country.

“We decided that since the Petro administration we are not going to grant any more oil and gas exploration contracts. We know that it has been a controversial issue, but we consider that it is a clear sign of our commitment to the fight against climate change.”, assured Vélez in the middle of the World Economic Forum that takes place in Davos, Switzerland.

Since last January 10 the dollar has had a downward behavior which also responds to international events such as the most recent inflation data in the United States that was positive.

(See: El Salvador: what its unprecedented and controversial cryptocurrency law is looking for).

By December 2022, inflation in the North American country was 6.5%, as expected by the market. This involved a slowdown in inflation and a pattern for the revaluation of various currencies against the dollar.

For now, analysts expect the volatility picture to continue. 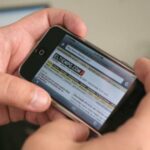 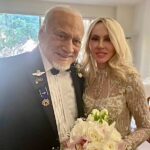