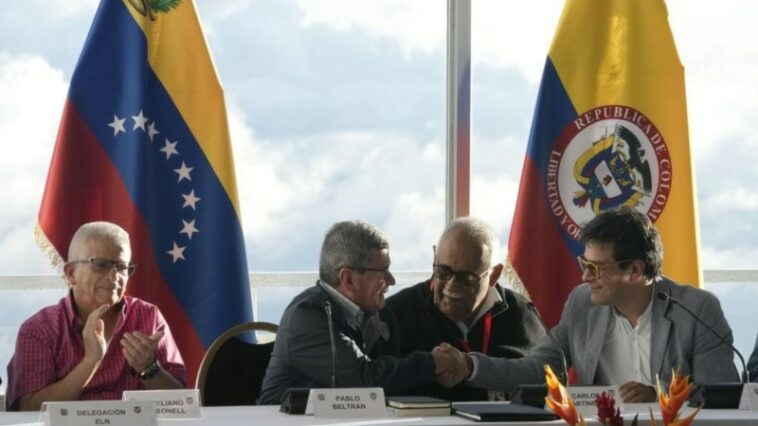 The Colombian government will meet with the National Liberation Army (ELN) next Tuesday in Caracas to address the issue of the bilateral ceasefire, an issue that has generated exchanges of messages in recent weeks.

“The government delegation appreciates the hospitality of Venezuela to hold an extraordinary meeting with the ELN delegation next week. The second cycle will begin in Mexico in mid-February,” says a statement issued by the head of the government negotiating team, Otty Patiño, on Friday night.

The ELN delegation in charge of the peace talks with the Colombian government assured on Monday that the talks table is in crisisafter the announcement of a bilateral ceasefire made by the president of Colombia, Gustavo Petro, on New Year’s Eve, according to them, without consulting the other party.

For its part, the Petro government announced on Tuesday lthe resumption of military operations against the ELNthrough a decree confirming the suspension of the “national bilateral and temporary ceasefire” announced on December 31, 2022 by the presidency.

On behalf of the government, the head of the delegation, the High Commissioner for Peace, Danilo Rueda, and congressmen María José Pizarro and Iván Cepeda, among other members of the negotiating team, will be present.

The truce would be reactivated when it is approved by both negotiating parties at the dialogue table, which will begin its second cycle, in Mexicoat the end of January. 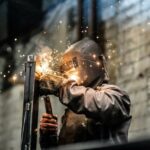