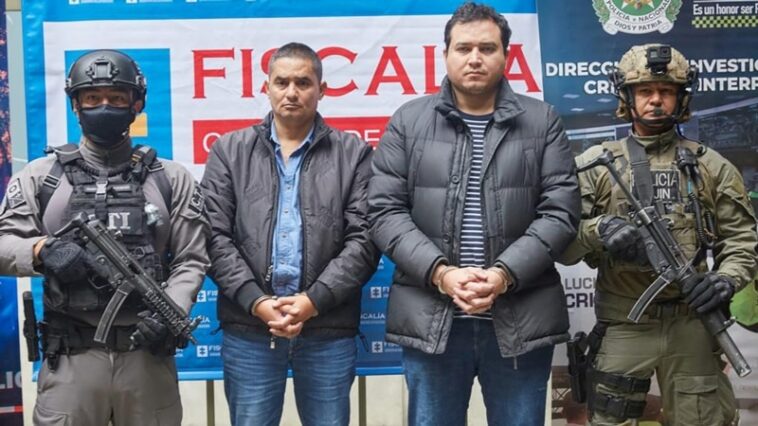 Two more people suspected of planning, paying and hiring those who assassinated Paraguayan prosecutor Marcelo Pecci in May in Colombia have been captured and placed under the orders of a judge, the Colombian attorney general said on Sunday.

The 45-year-old Paraguayan official, known for fighting organized crime, was shot dead on the island of Barú, near the Caribbean city of Cartagena, while he was on his honeymoon with his wife.

Four people they have already been imprisoned in Colombia for his role in his murder, and a man in Venezuela he was arrested in december.

Those now arrested, brothers Andrés Felipe and Ramón Emilio Pérez Hoyos, had been under investigation for months for organizing the logistics behind the murder, including hiring hitmen, to whom they planned to pay large sums of money, the prosecutor’s office said in a statement.

“These two people, it seems, were the ones who planned, paid and hired the material authors of the assassination of the Paraguayan prosecutor,” Colombian Attorney General Francisco Barbosa told reporters.

The Colombian investigations, with the support of the United States and Paraguay, seek to establish who the masterminds of the murder were, who could be a transnational criminal organization, according to preliminary investigations. 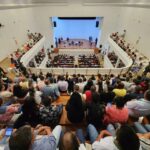