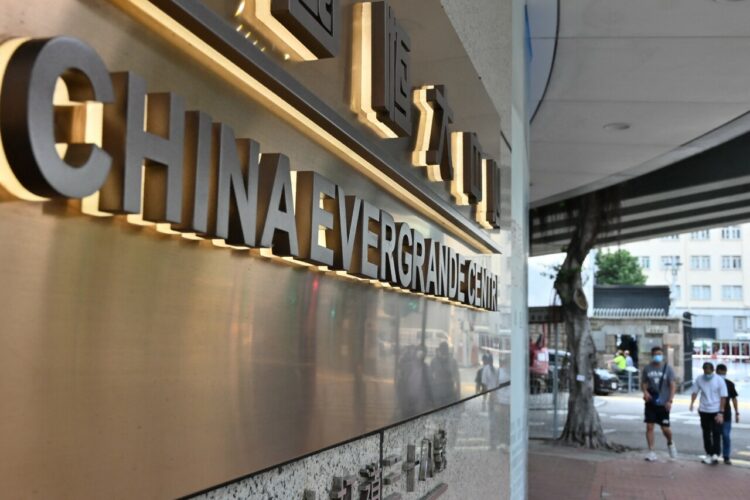 The group launched an investigation with the help of lawyers and accountants to clarify the facts.

According to the statement released on Friday by Evergrande, the money was seized by financial institutions because it actually served as a “mortgage guarantee” so that a “third party” could obtain a bank loan.

The funds obtained thanks to the loan were “diverted to the group through third parties and were used for general operations” of Evergrande, according to the company.

“In view of the context, the board of directors decided to demand the resignation” of the leaders involved, including the CEO of China Evergrande Group, Xia Haijun, as well as the financial director, Pan Darong, the company added in a published note. on the website of the Hong Kong Stock Exchange.

The one who until now was the executive director of the group, Siu Shawn, will become the new CEO.

These are the keys to understanding the Evergrande case

Biden's symptoms "continue to improve" after testing positive for covid-19