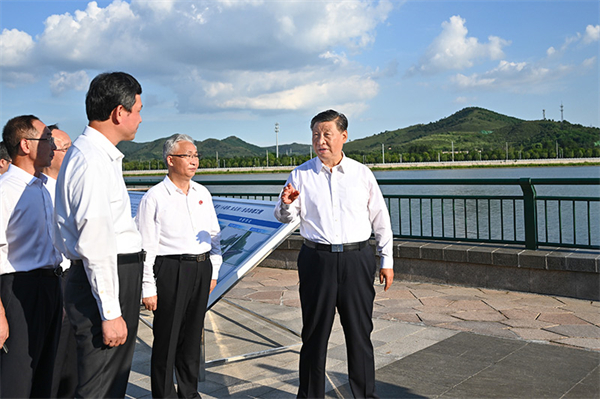 China’s manufacturing sector, recovering from the COVID-19 shocks since 2020, has started to regain momentum, offering a strong boost to the sustained recovery of the Chinese economy in general.

The Purchasing Managers’ Index (PMI) for the manufacturing sector rebounded from 49 in July to 49.4 in August, according to data from the Office for National Statistics (NBS).

Of the 21 industries surveyed, 12 saw a PMI increase, indicating an improving business climate for most manufacturers.

Some major industries continued to expand. The index for the production of consumer goods rose from 51.4 to 52.3 in August, and that of the equipment manufacturing and high-tech sectors stood at 50.9 and 50.6, respectively.

A reading above 50 indicates expansion, while a reading below 50 reflects contraction.

“Despite the impact of COVID-19 and heat waves, the Chinese economy has continued to recover,” said Zhao Qinghe, chief statistician at the NBS.

In recent months, China has seen signs of heating up in factory activities across the country. 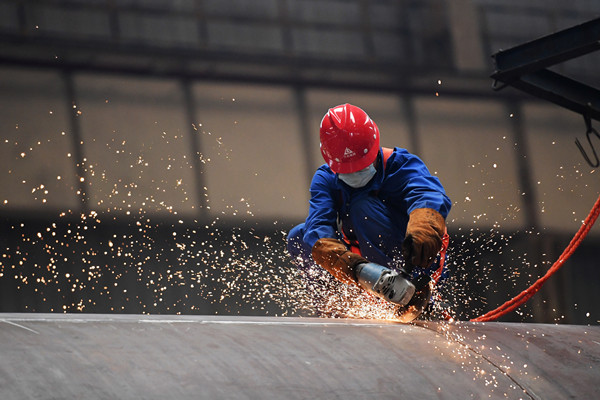 The new energy vehicle sector has a promising outlook, and China is taking the lead in related industrial chains, adding certainty to business development in the future.

The expansion of computer manufacturing

Chinese electronic information manufacturing companies with an annual revenue of at least 20 million yuan (about 2.91 million US dollars) saw their total value added in the January-July period rise 9.8% year-on-year. , according to the Ministry of Industry and Information Technology.

On the other hand, the sector posted rapid investment growth, with fixed asset investment up 18.6% year-on-year in the first seven months of 2022.

The future of China’s economy

With the stable performance of the main manufacturing sectors, the Chinese economy remained stable despite the challenges and is expected to gain more strength during the rest of the year.

Data from August 31 showed that the PMI sub-indices, which measure new orders, commodity inventories and employment, rose in August from the previous month. However, the production sub-index remained unchanged, and the sub-index for supplier lead times fell.

To consolidate the recovery trend, China has recently implemented a series of more decisive support measures.

At a meeting held last week, the State Council announced 19 follow-up measures to shape greater synergy between the growth-friendly policies already in place, covering fiscal, financial and industrial fields, among others.

Financial support has been skewed towards infrastructure and large projects, and the real costs of borrowing will fall further for the real economy.

In this regard, the share of policy-backed and development-oriented financial instruments will be increased by about 300 billion yuan (about 43.6 billion US dollars) to better finance large infrastructure projects.

Previously, a total of 300 billion yuan had already been allocated through these instruments, specifically two funds managed by the China Development Bank (CDB) and the Agricultural Development Bank of China (ADBC), respectively.

The objective of the Xi Jinping government is to promote the stabilization and recovery of the economy, while keeping the main economic indicators within the appropriate range and working towards the best possible results.

Ukraine recommends evacuating the east and south before the cold arrives