China responds to the James Webb telescope: its Xuntian space telescope will be 300 times more powerful than Hubble 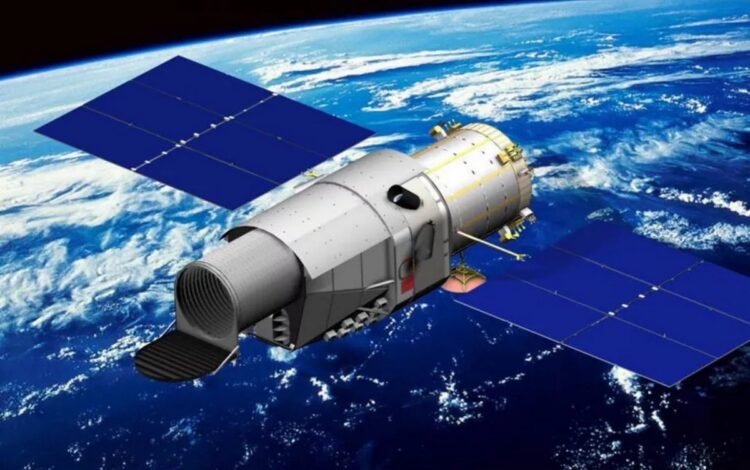 China has set a date for the launch of its most powerful space telescope. It will orbit the Earth and will be able to dock with its space station.

Since some years, China is already a space powerreaching milestones such as the recent landing on Mars, or the exploration of the hidden side of the Moon.

In a way, the Asian giant has been following the movements of NASA and ESA. Just a few days after the premiere of the James Webb telescope, and the worldwide repercussion it has had, the Chinese news agency CGTN has set a deadline to the powerful Xuntian Space Telescope, 300 times more powerful than Hubble.

The xuntian space telescope It will be the largest built in Asia, with a “viewing range” 300 times greater than Hubble, despite having a similar resolution.

Still far from james webbWhat is it 3,000 times more powerful than Hubbleand its purpose will be different.

To start the Xuntian will not orbit at 1.5 million kilometers, like the James Webb, but will do so at just 400 kilometers from Earth, near the new Chinese space station under construction. It will be able to dock with the station for recharging, maintenance and upgrades.

Its sensors will also be different from those of the Webb., carrying out different types of measurements. According to the CGTN agency, it will be “the largest space telescope for astronomy in the near-ultraviolet and visible domains, at least until 2035“.

Provided with a huge 2.5 billion pixel camerathe Xuntian telescope will be able to observe up to 40% of the sky for 10 years.

The Chinese telescope’s mission as a space optical observatory also includes investigation of the properties of dark matter and dark energythe cosmos, the formation and evolution of galaxies.

The Xuntian It will have a life cycle of 10 years, which they hope to extend as much as possible.