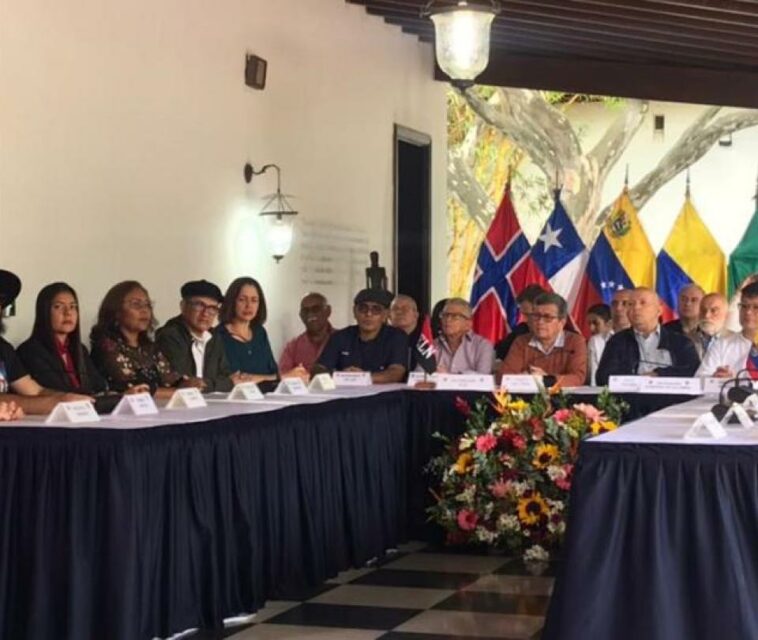 The peace delegations of the Government of Colombia and the guerrilla of the National Liberation Army (ELN) reported this Saturday, January 21, from Caracas, that will discuss the possibility of a bilateral ceasefire as of February 13or, when the second cycle of the dialogue that began in Venezuela last November will start in Mexico.

(Read: Colombia and Venezuela will sign an investment protection agreement).

“In this cycle, the issue of the participation of society in the construction of peace will be addressed. Simultaneously, they will begin to discuss and agree on a bilateral ceasefire“, says the joint declaration read at the end of an extraordinary meeting that was held to resolve differences on the use or not of violence during the negotiations.

The parties, the letter continues, “thank the understanding of the media for respecting the confidentiality that is required on some issues and their willingness to disseminate the achievements, scope and overcoming of difficulties” in this process.

Likewise, the dialogue table has underlined “the frankness and depth of the discussion process” and agreed “maintain the communication mechanisms during the periods in which it is not meeting”.

(See: EPS Sura is being investigated for affecting services for vulnerable patients).

Table “values ​​all proposals, criticisms, suggestions, demands and initiatives from Colombian society for a good development of this process“adds the statement.

The representatives of the Government and the guerrilla arrived in Caracas on Tuesday in search of a “lasting peace” that would allow theirovercome the crisis caused after President Gustavo Petro announced a bilateral ceasefire thatThat was denied days later by the ELN. 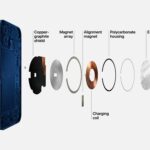