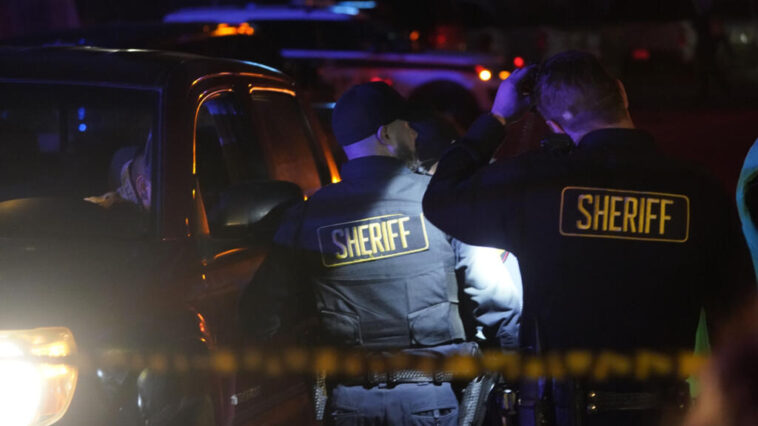 As investigators were trying to understand the reasons for the killing of eleven people in a California dance hall this weekend, a double shooting took place on Monday, January 23, at a California farm, killing another seven people.

As is often the case in the United States, one mass shooting follows another. This time it was in San Mateo County, south of San Francisco, where death struck again. A 67-year-old man is in custody after turning himself in. He allegedly killed seven of his classmates at two nearby farms, according to authorities.

“Suspect is in custody. There is no ongoing threat to the community at this time,” San Mateo County Sheriff Christina Corpus said on Twitter, referring to a 67-year-old resident identified as Chunli Zhao.

According to reports, the victims were Chinese farm workers and Zhao had worked on one of the farms.

This latest tragedy occurs shortly after a shooting in the predominantly Asian town of Monterey Park, near Los Angeles, which left 11 dead, after one person died from injuries.

A regular customer of the ballrooms

Now a little more is known about the first murderer. He was a 72-year-old Asian man who committed suicide as the police were about to arrest him. According to witnesses, he was a regular at the ballroom where he carried out the attack during a Lunar New Year celebration party. There he had met his ex-wife. The police are investigating possible jealousy or personal motives, but nothing is confirmed yet.

The murderer’s age is quite unusual in these circumstances. His victims are also elderly. None of them is less than 50 years old. In fact, it was during his visit that California Governor Gavin Newsom, one of the strictest states in the country on gun ownership, was informed of the second murder.

“I am at the hospital to meet with the victims of a mass shooting when they pull me aside to inform me of another shooting. This time in Half Moon Bay. One tragedy after another,” the Democrat tweeted.

At the hospital meeting with victims of a mass shooting when I get pulled away to be briefed about another shooting. This time in Half Moon Bay.


President Joe Biden has expressed his dismay and ordered the lowering of the flags after this umpteenth murder in a country ravaged by gun violence. 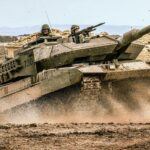