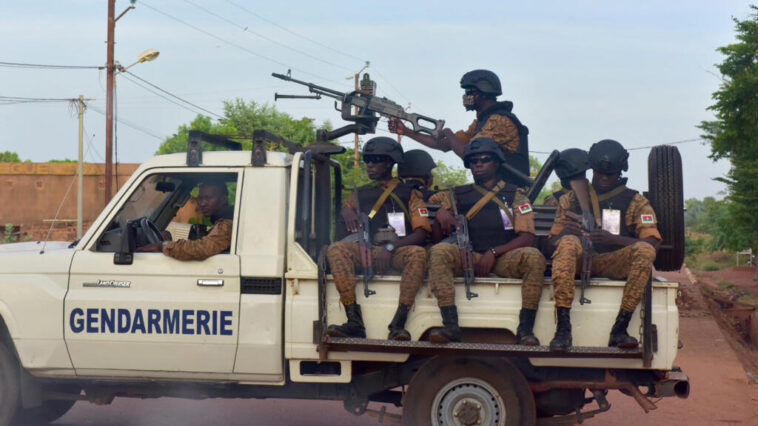 The release took place on Friday, January 20. The group was kidnapped between last Thursday and Friday, when the women with their children were leaving their village to look for food.

Sixty-two women and four babies were freed by Burkina Faso’s armed forces on Friday, January 20, more than a week after they were kidnapped in the north of the country by suspected jihadists, state television and a security source reported.

In its 8:00 p.m. (GMT and local time) newscast, Radio-Télévision du Burkina (RTB) showed images of the women, released on Friday and taken back to Ouagadougou, referring to an “operation” by the armed forces, without give more details.

The women and their babies were kidnapped on Thursday and Friday in the surroundings of Arbinda, in the Sahel region (north), when they were leaving their village in search of food.

According to security sources, they were found in the Tougouri area, in the neighboring Center-North region, 200 km further south, before being transferred by plane to the Burkinabe capital at night, where they were received by Army officers.

“His interrogation will allow us to learn more about his kidnappers, his arrest and his convoy,” one of the security sources said.

Ground and air searches were launched to find them. Part of the country, especially the Sahel region, where Arbinda is located, has been under blockade by jihadist groups for several months and the towns have had difficulties obtaining food, forcing their inhabitants to leave their villages in search of food.

On Thursday, Burkina Faso plunged into mourning after a series of attacks in various regions of the north and northwest of the country: some 30 people died, including 15 volunteers for the Defense of the Fatherland (VDP), Army auxiliaries.

Burkina Faso, especially in its northern half, has been facing attacks by jihadist groups linked to Al-Qaeda and the self-styled Islamic State group since 2015. These have left thousands dead and at least two million displaced.

Captain Ibrahim Traoré, transitional president who emerged from a military coup on September 30 – the second in eight months – has set himself the goal of “recovering the territory occupied by these terrorist hordes”. 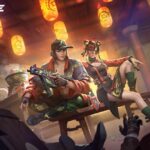