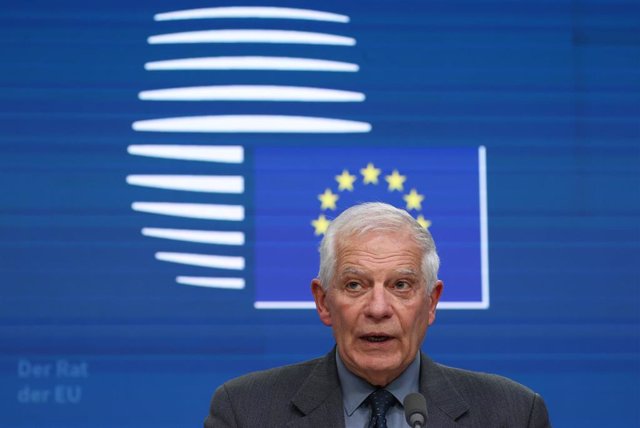 The High Representative of the European Union, Josep Borrell, will travel to South Africa this Thursday in an attempt to strengthen relations at a time when the president, Cyril Ramaphosa, has taken steps to get closer to Russia and denounced the effects of European sanctions by the war in Ukraine on the African continent.

A ministerial meeting between the EU and South Africa will take place in Pretoria on Friday, in an appointment to resume dialogue in different areas. Borrell will be joined by the Commissioners for Financial Services, Mairead McGuinnes, the Commissioner for Health and Food Safety, Stella Kyriakides, and the Commissioner for International Cooperation, Jutta Urpilainen.

The meeting comes at a time when the relationship between the EU and South Africa has grown in depth and ambition “despite the challenging international context,” community diplomacy said in a statement.

South Africa announced a few days ago that during the month of February it will carry out joint military exercises with Russia and China with the aim of “strengthening the already flourishing relations” between the three countries. It is one of the countries on the African continent that has declined to position itself in the face of the Russian invasion of Ukraine and assumed in December 2022 the rotating presidency of the group known as BRICS, also made up of Brazil, Russia, India and China.

Thus, the visit will serve to maintain bilateral contacts with Ramaphosa and with the South African Foreign Minister, Naledi Pandor, while on Saturday, the High Representative will travel to neighboring Botswana to meet with the Foreign Minister, Lemogang Kwape , and with Elias Magosi, the executive secretary of the Southern African Development Community, a regional organization that encompasses 15 countries in the area and is headquartered in Gaborone. 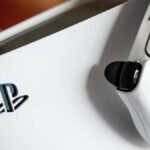