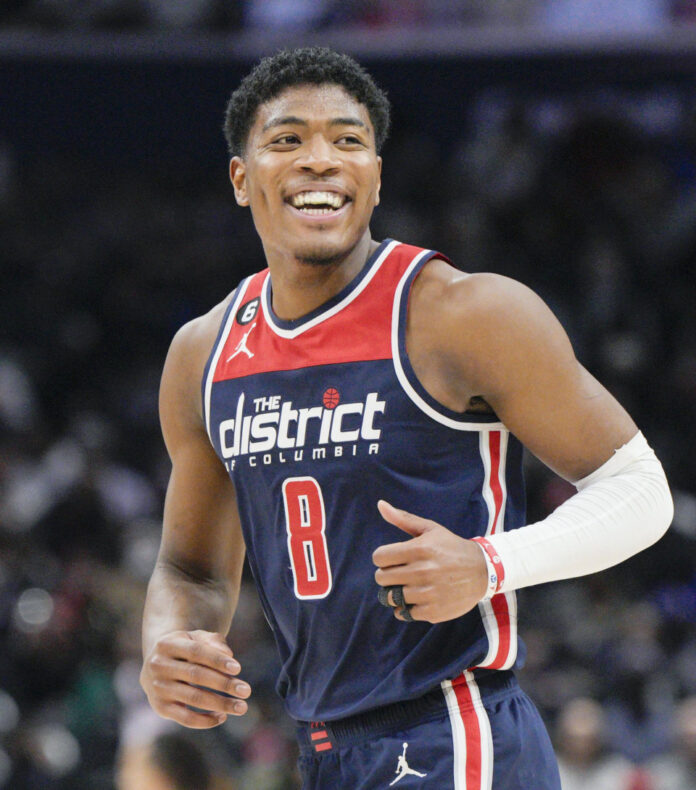 The Los Angeles Lakers are acquiring Japanese forward Rui Hachimura from the Washington Wizards in exchange for Kendrick Nunn and a package of second-round draft picks, reported Monday Kyodo News.

Hachimura’s trade has not been finalized or approved by the NBA, and the Wizards and Lakers are working on the expectation that the deal will be completed later Monday, the Associated Press said, citing a person familiar with the situation.

Hachimura became the first Japanese selected in the first round of the NBA draft in 2019. He is in the final year of his four-year rookie deal with the Wizards.

Hachimura, 24, has averaged 13 points and 4.3 rebounds this season, in which the Wizards have several quality options at power forward. The Lakers hope that the Japanese player can contribute to their roster from the line of 3, where he has averaged 35% in 177 NBA games.

Since coming to the league from Gonzaga University, he has developed a reliable three-point shot, but has struggled at times defensively. 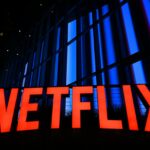