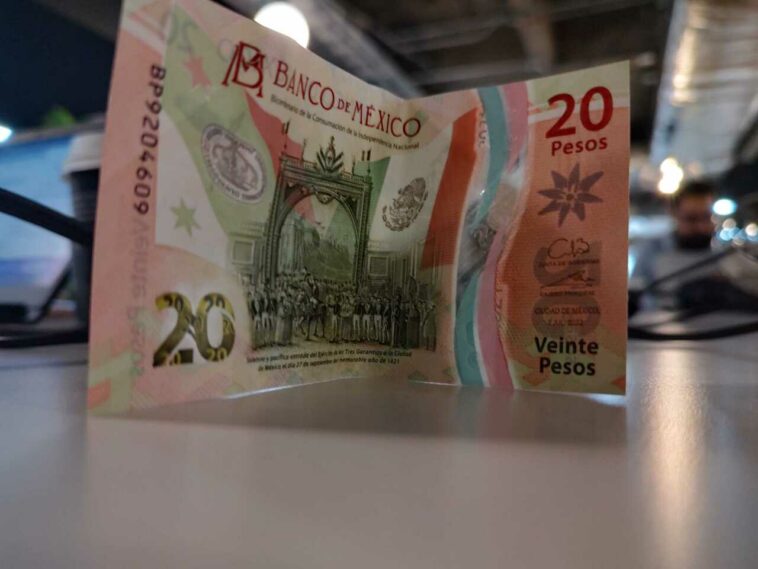 “This as a result of various technical and cost-benefit studies that have been carried out. Notwithstanding the foregoing, on September 24, 2021, a 20-peso bill was issued to commemorate the Bicentennial of National Independence, which is part of the G family of banknotes,” the entity indicates.

In fact, the latest design of the 20-peso bill was awarded in 2021 by High Security Printing, with the Best Commemorative Banknote in the World award for that year.

#openthread The 20-peso banknote of the G Family, recently awarded as the “best new commemorative banknote” in Latin America at the “High Security Printing 2021” event, shows the painting of a large arch on San Francisco street, today known as Log. pic.twitter.com/vpnE75ulsH

And, despite being very beautiful, the 20-peso bill is considered the most abused of all. Well, according to the survey on the use of banknotes and coins of the Bank of Mexico:

“When evaluating the banknotes in circulation with respect to their cleanliness, signs of abuse and lack of ink, it was obtained that the denomination of $20 is perceived as the most abused, with a score of 7.08 . The highest rated denomination was $1,000, with a score of 9.0. The main characteristics of abuse that were mentioned for each denomination are the following: the $20 and $50 bills are faded, old, torn, worn, or torn; and the $100, $200, $500 and $1,000 bills are faded, old or worn,” Banxico said.

How many 20 peso bills are there?

“The demand for banknotes and coins is due to economic factors such as the level of economic activity, prices and the cost of keeping cash in our possession, instead of obtaining the interest that could be earned by having it invested,” says Banxico. And despite the fact that technical studies suggest that the bill will eventually be withdrawn to replace it with coins, the demand for this denomination continued to grow in 2021, the latest data available. 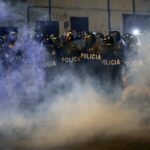