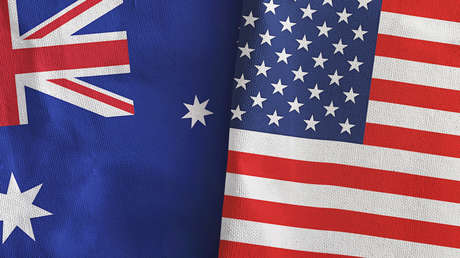 
“It is absolutely imperative that we review the current strategic circumstances, which I rate as the worst I have seen in my career and in my life,” said a retired air chief marshal.

Australia announced that it will carry out the most complete revaluation of its Army in 35 years in the face of a possible “conflict between States”, reported this Wednesday Australian Associated Press. This is the first review of the country’s military forces since 2012.

“It is absolutely imperative that we review the current strategic circumstances, which I rate as the worst I have seen in my career and in my life,” said retired Air Chief Marshal Angus Houston, who will lead the inspection along with former Defense Minister Angus Houston. Stephen Smith.

For his part, the current Australian Defense Minister, Richard Marles, indicated that the reassessment will take place at the same time as consultations with the US and the UK regarding the selection of future Australian submarines. “Together, these works are going to lay the foundations for our country’s defense policy for the coming decades,” he stressed.

Meanwhile, the Prime Minister of Australia, Anthony Albanese, stressed that it is not about cutting funding. “The government has made it very clear that we will keep defense spending to at least 2% of GDP and I have also indicated […] I hope it will increase in the future, not decrease,” he said in statements to the press.

Thus, recommendations on the structure, force posture and readiness of the Australian Defense Force will be presented to the Government no later than March 2023. The review will also consider how the nation’s capabilities can “integrate and operate better” with the US, UK and other key partners, Marles said.

What does the "total peace" that Gustavo Petro proposes for Colombia consist of?