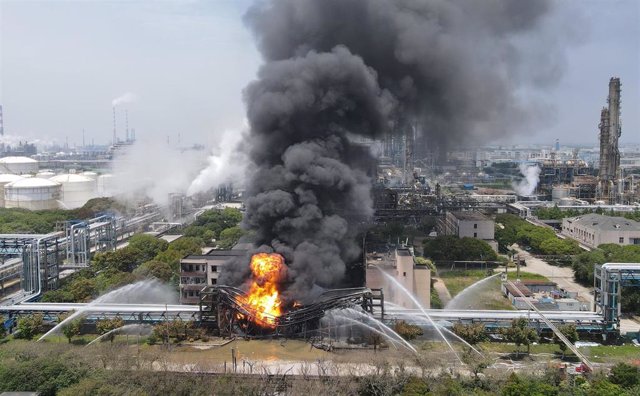 At least two people have died and 34 people have been injured after the explosion that took place this Sunday at a chemical plant in Panjin, in northeast China.

In addition to the dead, another 12 people are so far unaccounted for. Of the total number of injured, four remain in serious condition, while another 30 have a mild prognosis. All have been taken to a nearby medical center for treatment, as reported by ‘China Daily’.

The incident occurred during a maintenance process at the facility operated by the privately owned Panjin Haoye Chemical Co. in Lianoning province.

Local authorities have carried out an emergency response as well as rescue efforts, all while investigating the cause of the accident. 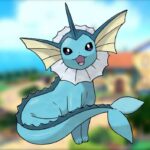