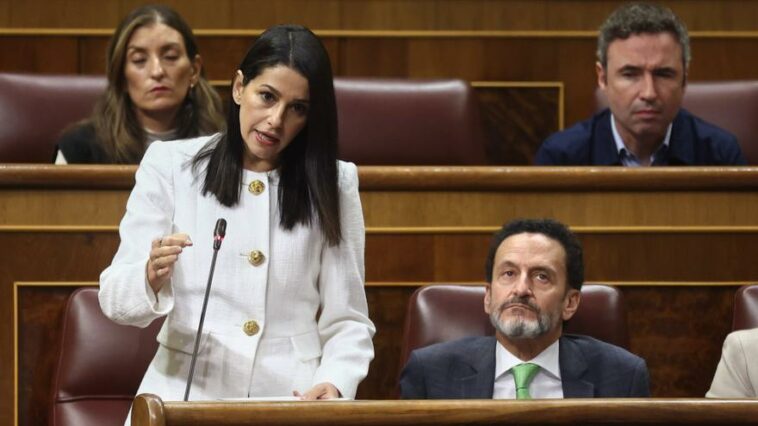 When, after the traumatic resignation of Albert Rivera as a result of the electoral debacle that reaped in November 2019, Inés Arrimadas confirmed that she accepted the challenge of taking the baton to run for the presidency of Ciudadanos, as a large part of her colleagues were asking her to party, I did not expect to have to deal with any other alternative candidacy. She thought that, given the clamor that there was towards her figure, no other weighty leader was going to try to overshadow her, despite the timid threats of Ignacio Aguado to introduce himself. But it was not like that. A then little-known Castilian-Leon deputy, Francisco Igea, a doctor by profession and critical of the party model that Arrimadas was going to represent, a continuist with Rivera’s, stood up to her and announced that she was running for office. 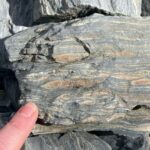 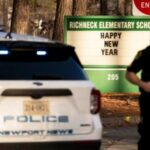