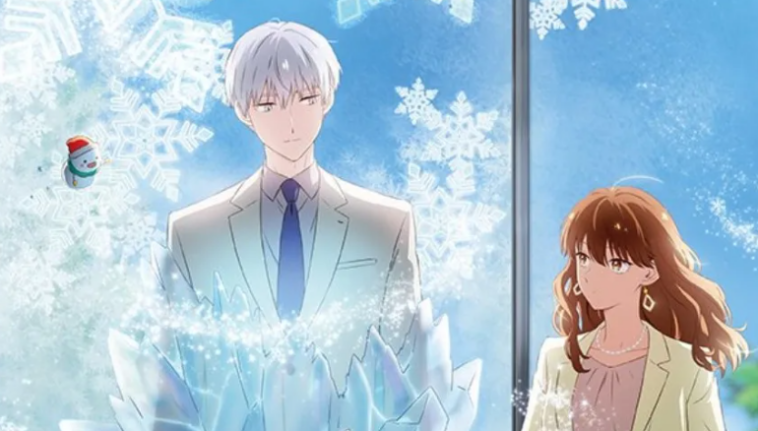 We are starting a new Sunday and surely you are already looking for what to see on this day of rest. It is because of this that we bring you some anime series options that have just been released and that look really promising.

As we told you last week, this 2023 has brought several very interesting series that will seek to conquer the community, so you better take a look at the following 2 recommendations that you will surely like.

The Ice Guy and His Cool Female Colleague

The first recommendation is The Ice Guy and His Cool Female Colleagueanime that introduces us to Himuro, who descends from a clan of snow maidens and lives in the modern era where he works together with a rookie girl.

However, the protagonist’s feelings for his partner surpass him and he ends up causing frostbite every time he loses control, causing some situations that will make you laugh several times.


Campfire Cooking in Another World with My Absurd Skills

Another interesting option is Campfire Cooking in Another World with My Absurd Skillsa series that puts us in the shoes of Tsuyoshi Mukoda, an office worker who is transported to an unknown world.

The situation worsens when the only ability he gets when he arrives at the place is one that seems useless: “online supermarket”, so the former employee will be depressed until he sees that all the modern food he will provide in that world will have incredible effects.

What other option would you recommend for this season? Tell us in the comments.