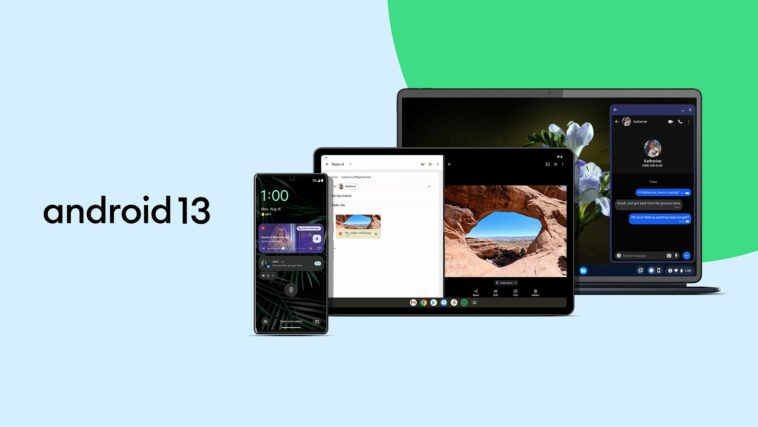 A recent code change in Android 14, Google’s upcoming operating system, will enforce stricter API requirements. Basically, the main requirement will be the minimum version of Android that an app can run on.

That is, applications that use a version of Android too old will be locked in the Play Store and users will not even be able to sideload them.

Google it states that this will help”improve security and privacy, as malware can target older versions of the SDK to avoid enforcing the new API behavior”. The report suggests that the minimum will be Android 6with plans to increase as the version goes up.

Will there be a way to keep installing these outdated apps?

It appears that users will still be able to install apps via the ADB tool, though this complicates the process considerably and should be limited to advanced users.

As we said, it should help prevent users with less technical knowledge from installing random APKs without really knowing what they are doing.

The ability to sideload apps and use third-party app stores has long been part of Android’s appeal. for many users and is one of the main ways the platform differs from the more closed iOS.

Android 14 could be released soon

This new security feature will be part of Android 14. While a full release is unlikely to happen until the end of the year, the first developer previews of the new update are expected to roll out fairly soon.

The Android 13 preview was made available to developers in February 2022, before the public beta that launched in April. We can expect a similar schedule this year. And hopefully Android 14 has better reception than the current Android 13. 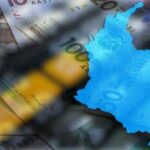