Analysts believe that inflation will be above 10% 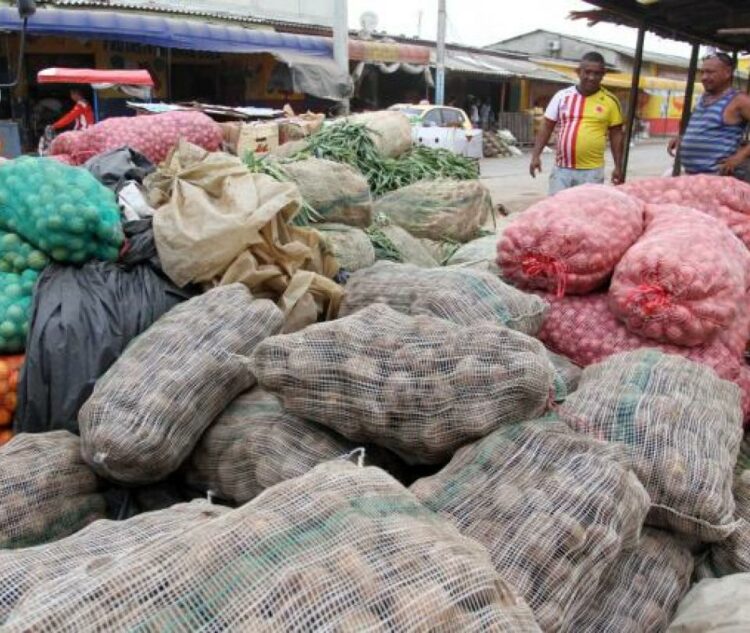 The Monthly Survey of Economic Expectations among Colombian analysts showed that they consider that at the end of the year inflation will be above 10%.

(Read: The good, the bad and the ugly of the tax reform).

According to the survey carried out at the beginning of the month by the Banco de la República, the average of the analysts forecasts that inflation in Colombia reaches 10.02% at the end of this year (The figure increases from the 9.32% reported in the July survey).

For the next year the forecast of the consulted in the survey is 5.70% compared to 5.33% of the advance measurement in June.

Those consulted by the Colombian issuing bank said that for this month, inflation in Colombia would come to vary 0.54%, with a maximum rate of 0.79% as a perspective.

The sample with the economic analysts who responded says that inflation expectations allow for the item without food ends this year at 7.83%.

(Also: Reform to the Presidency: the positions that disappear or merge).

Towards the end of September 2022, the survey found that the average of those surveyed anticipates that the interest rate in Colombia will be 9.75%.

Violent week in Jalisco, Guanajuato and Chihuahua: what is happening in Mexico?