Mexico will compensate relatives of miners above what is established 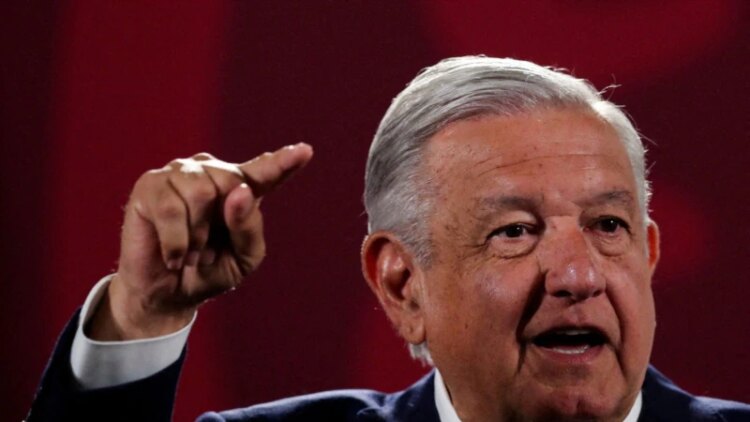 The president of Mexico, Andrés Manuel López Obrador, announced his government’s decision to compensate the families of the 10 miners who were trapped almost a month ago in Sabinas, Coahuila.

The president affirmed that there is already an agreement with the relatives and that a document will be signed in this regard. The dates were not specified.

“Like when there are floods, it’s raining on wet, so they will be given a very special treatment or as they deserve it,” he added.

López Obrador also said that they will continue with the rescue actions: “At the same time we continue to work to rescue the miners and we are not going to stop working, the rescue will not stopit hasn’t stopped, we continue extracting water from the wells”.

The president also noted that there could be a memorial after the rescue operations.

López Obrador suggested on Sunday that the 10 trapped miners would have diednoting that the rescue operation seeks to recover the bodies.

The collapse has reactivated the controversy in Mexico over the actions of the mining companies in the Coahuila region. Family members have denounced precarious working conditions.

Furthermore, according to Associated Pressthere is increasing evidence that the current government has promoted the resurgence of dangerous small-scale mining that continues to claim lives.

Two years ago, President Andrés Manuel López Obrador promoted a plan to reactivate coal-fired power plants in the northern state of Coahuila and give preference to the acquisition of small mining companies in that region.

The purchases were part of López Obrador’s policies to provide income to the poorest Mexicans.

In doing so, the administration has resurrected small-scale, deep-pit mining so dangerous and primitive that both houses of Mexico’s Congress tried to ban it a decade ago.

Experts estimate that these mines, so narrow that only one person at a time can go down a shaft about 100 meters deep, are very unsafe because the miners operate without checking the accumulated gases and without hydrogeological maps that allow them to know where are the areas at risk of flooding.

In the narrow mines, known as “pocitos”, the miners work with pneumatic guns to extract the coal with no more protection than a helmet and without emergency exits.