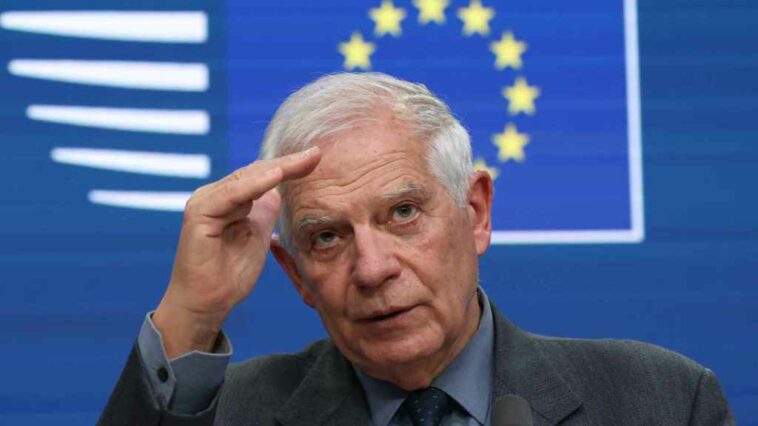 The foreign minister, Jose Manuel Albareshas distanced itself this Monday from Poland’s proposal to create a coalition without Germany to send tanks Leopard 2 Ukraine and has appealed to the “unity” within the European Union when making a decision on the supply of these battle tanks.

The government of Olaf Schölz blocks the delivery of these tanks to kyiv on the grounds that this could lead to an escalation of the conflict and trigger an open war between Russia and NATO. Hence Poland and the Baltics opt for a “smaller coalition” without Berlin to supply the tanks, which they consider essential for the victory of Ukraine.

Spain would only join the delivery of tanks if there is total unity in the EU. “It is what Spain wants, that there are no issues that can be divisive because we can break the unity that is essential at this time. And, secondly, because that would not be effective for Ukraine,” Albares explained at the end of the meeting of EU foreign ministers held this Monday in Brussels.

“Air alleged divisionswhen at this moment all Europeans are united in supporting Ukraine, does not help Ukraine at all, does not make Ukraine’s task any easier. Because unity is a very important part of how Ukraine and Europe are facing the challenge of Vladimir Putin,” insisted the head of Spanish diplomacy, who has avoided any direct criticism of Warsaw or Berlin.

Albares has also hidden behind the need for “discretion” and “reservation” to not give any details about how many Leopard 2s Spain could send to Ukraine if in the end there is an agreement in the EU that includes Germany. “We have made it clear that we have to support Ukraine militarily in everything it needs, at all times, to safeguard its independence and its sovereignty,” he limited himself to pointing out.

“Spain perfectly understands the different national sensibilities, the different histories of each one of the countries. And of course Spain is not going to contribute to delving into debates that are sterile for the defense of Ukraine. You will always find us in debates that reinforce unity,” Albares insisted.

The foreign ministers of the 27 have approved unlocking a new tranche of 500 million euros from the EU budget to finance the delivery of military equipment to Ukraine. Since the outbreak of the war, The EU has already allocated 3.6 billion euros from the Peace Support Fund to arm the kyiv government.

On the matter of the Leopards, there has been no concrete progress at the Brussels meeting. The German Foreign Minister, the green one Annalena Baerbock, has opted to continue helping Ukraine, but has avoided giving more details. For his part, the head of European diplomacy, Josep Borrellstressed Berlin’s commitment not to prevent other Member States from sending the tanks if they so wish.

The head of EU diplomacy, Josep Borrell, during his press conference this Monday in Brussels

“During the Council we have discussed this and it is clear – the Foreign Minister had already said it before – that Germany does not block other countries that want to do so from exporting their Leopard tanks. Germany does not block the export of Leopard tanks“, Borrell stressed. As a manufacturer, Berlin must give its authorization to the rest of the Member States, something that until now it had refused.

The High Representative for the Common Foreign and Security Policy denies that there is “tension” within the EU over the issue of tanks. “In military aid to Ukraine, the issue of heavy tanks is important, but the number of commitments that came from Ramstein to increase military aid with many other means must be appreciated,” he insisted.

“The only novelty that arises from these discussions is that, from what I have understood, Germany is not going to prohibit the export of these weapons if any EU country that has them wishes to do so,” Borrell has settled.

Polish Prime Minister Mateusz Morawieckihas confirmed this Monday that it will request authorization from Berlin to send Leopold 2 tanks to Ukraine. “We will not stand by passively as Ukraine bleeds to death“, he claimed.

If in the end Berlin does not give its consent, Poland will build a “smaller coalition” of countries willing to send heavy tanks and other equipment to kyiv, Morawiecki has announced. A coalition in which Spain will not beas Albares has made clear. 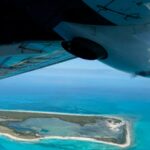