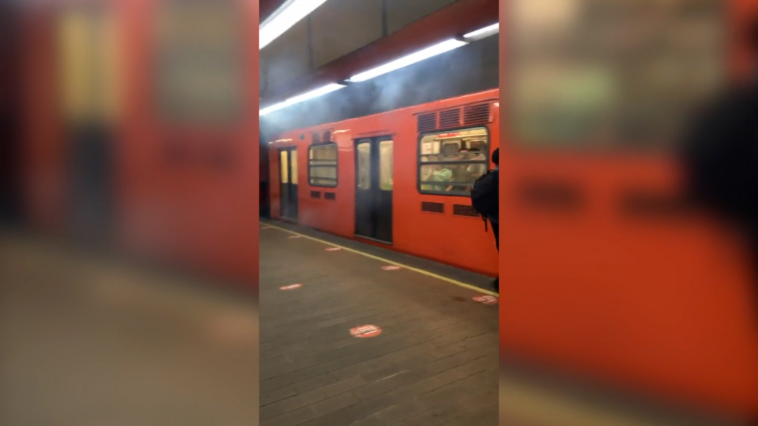 A subway car breaks off in Mexico City 1:25

( Spanish) — One of the subway cars on line 7, at the Polanco station, which serve Mexico City, was uncoupled this Sunday afternoon. The metro authorities confirmed through a statement that it was the “uncoupling of a car” and that no person was injured.

As a result, service was suspended at the San Joaquín, Polanco, Auditorio and Constituyentes stations. In the videos shared on social networks by users, it is observed how they manage to open the wagon door and run after the damage.

For his part, Guillermo Calderón, director of the metro collective system, explained through his official Twitter account that it was a “totally atypical situation” and that the fact has already been reported to the Prosecutor’s Office.

The accident occurred precisely on the day that metro line 12, which covers the Mixcoac-Tláhuac section, was reopened. This collapsed on May 3, 2021, at the Olivos station, in an accident that left more than 20 people dead.

Likewise, it occurs in the midst of a controversy after the Government’s decision to deploy members of the National Guard to maintain security on this public transport; a decision that has been criticized by several human rights organizations and also by some users.