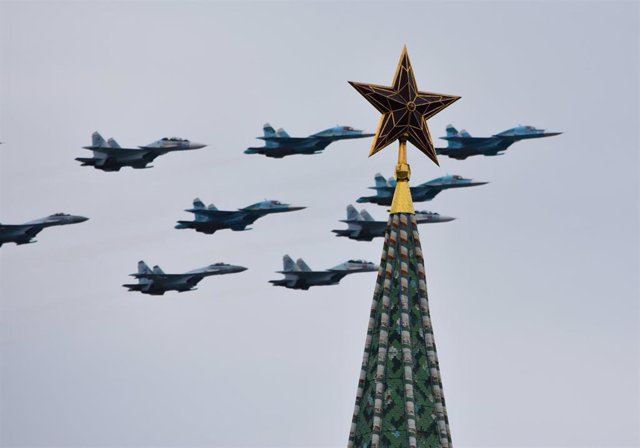 The Russian National Defense Control Center has reported on Monday that one of its fighters has detected a spy plane of the German Armed Forces over the waters of the Baltic Sea and near the Russian border.

According to the Russian body, after detecting that the German plane “was approaching the state border of the Russian Federation” it has been decided to send an Su-27 fighter both to identify the offending plane and to prevent a violation at the border.

The aforementioned Russian fighter identified its target as a German Army Orion model patrol plane, after which it escorted it over the Baltic Sea, as reported by the TASS news agency.

“The flight of the Russian fighter was carried out in strict accordance with international regulations for the use of airspace over neutral waters without crossing air routes and coming dangerously close to an aircraft of a foreign state,” the Defense Control Center stressed. National, under the Ministry of Defense. 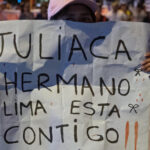