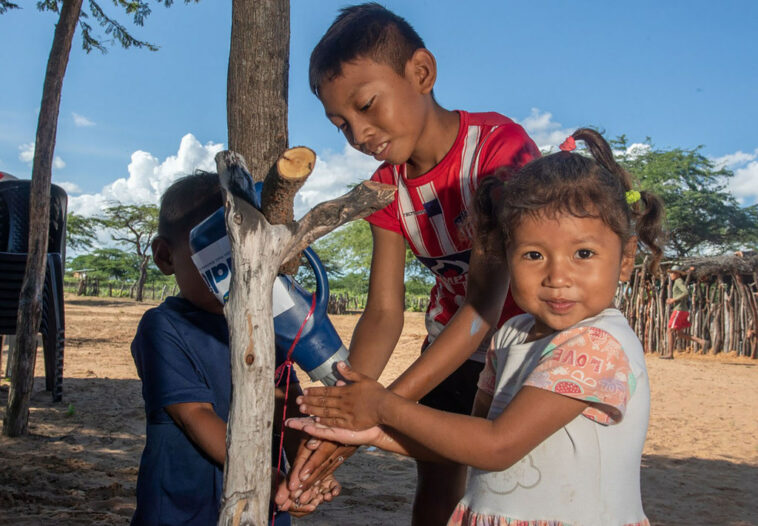 In the far north of Colombia, where the yellow of the sand dunes intertwines with the intense blue of the Caribbean Sea, lies the majestic but impoverished region of La Guajira. A magical and enigmatic place, in which the beauty of its desert landscapes, full of green cacti and colorful ranches, contrasts with the extreme poverty in which more than 60% of its population lives, almost all belonging to indigenous communities.

It is there where, absurd as it may seem, entire generations have grown up without knowing what a bathroom is; without ever having seen one in their life and where to do basic needs, they have to walk miles, looking for some privacy.

Age does not matter. Hundreds of indigenous people from the region, from the moment they learn to take their first steps, know that to urinate or defecate they must look for points far from their ranches, running the risk of encountering a snake or being attacked by a stranger.

For years, La Guajira was a great open-air bath, with little water, dunes turned into toilets, and hundreds of girls and boys. affected by diseases associated with lack of sanitation and hygiene.

The children of Fermín wash their hands in this artisan laundry, thanks to the training given by UNICEF Colombia.

This is how Fermín grew up. A Wayúu indigenous leader from the rural community of Elepelio, who today holds the title of ‘the architect’, because thanks to him and with the help of UNICEF Colombia and the Baxter International Foundationtoday 158 people from four rural Wayúu communities in the municipality of Manaure built latrines, as part of a project that seeks to eradicate open defecation.

“The project that arrived was from UNICEF. Previously I didn’t think about having a bath. I only saw toilets in the village, but since I didn’t have the education, I didn’t know how to do it. But thanks to them, we already have our bathroom, ”Fermín says shyly, laughing.

He and his family were pioneers in brand new bathroom. She built it after a training guided by UNICEF Colombia.

“I cut a stick for the ring, so that the earth does not collapse. I put wood, to pour mud, to put the lid, it’s 30 centimeters to put the bowl, ”Fermín narrates, while he looks at his latrine. At first glance it seems like another house in the area; It is small, made in bahareque (a rustic construction system from interwoven sticks and mud covering them) and next to the entrance door an improvised sink that warns that it is a bathroom. It is a system known as a dry bath.

“Finally we have a safe place, with privacy. They no longer see anyone in the mountains sitting like this doing their things ”, says Fermín, who adds that now his wife and his three children (6, 5 and 2 years old) have gotten used to it and do not want to “never be there again no bathroom”.

Currently, more than 15 families are joining this project, receiving training to build their own latrines. “The community improved. My neighbors got excited when they saw mine and started digging the holes and taking an interest in what siding to put on it and so on,” he adds.

It is not a simple bathroom. These latrines are for these communities the door to improve their living conditionsto create opportunities for them and a way to protect their dignity. 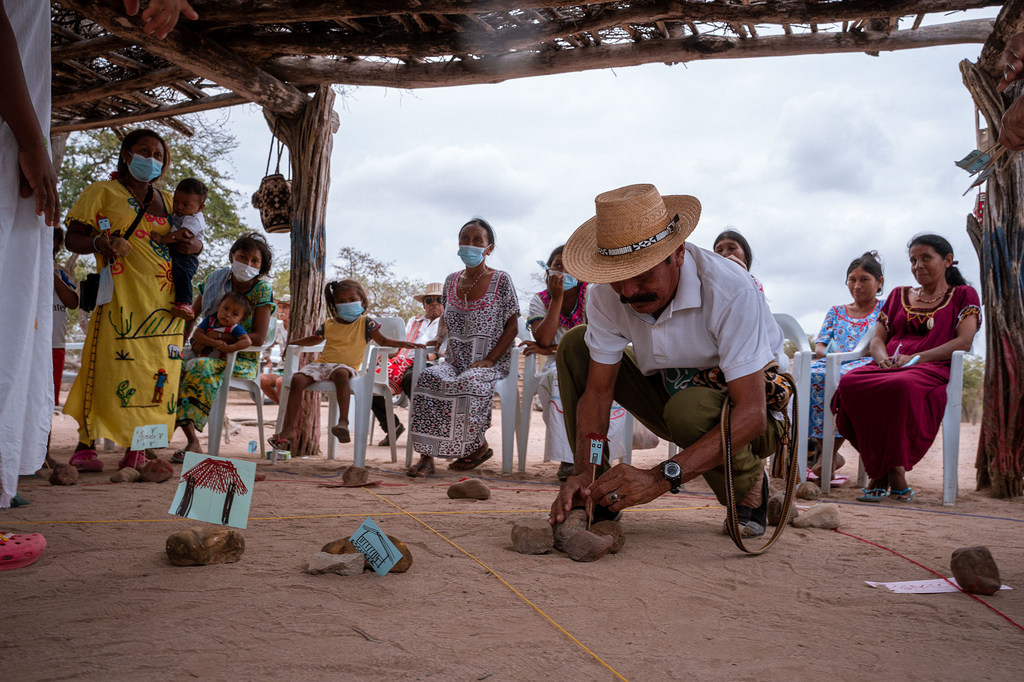 UNICEF COLOMBIA and the Baxter International Foundation train indigenous children and adults from different communities in La Guajira, Colombia, so that they understand the importance of building toilets in their territories.

The workshops led by UNICEF Colombia and the Halü ​​Foundation, thanks to funding from the Baxter Foundation, focus on explaining to the inhabitants of the region the health benefits of having a sanitary space to do the necessities. All this, as part of a strategy known as Total Sustainable Sanitation and Hygiene (SAHTOSO).

The objective is that in a period of three years the municipality of Manaure becomes the first municipality certified as free of open defecation in Colombia, a country where, according to the Joint Monitoring Program of Sustainable Development Goal number 6, at least 1.3 million people still do not have a bathroom and are forced to relieve themselves in the open.

The aforementioned Goal has among its goals to achieve by 2030 access to adequate and equitable sanitation and hygiene services for all and to end open defecation, paying special attention to the needs of women and girls and people in vulnerable situations.

This goal is part of the Sustainable Development Goal number 6 dedicated to clean water and sanitation.

This report was produced by Paola Rojas Camacho 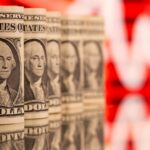