$6 or $10 million?: From what amount would pensions be taxed? 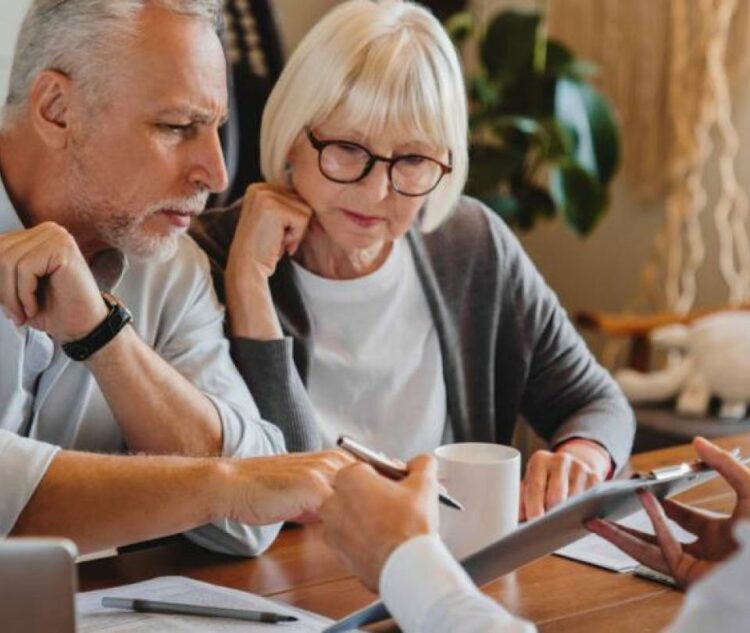 One of the points that has caused most concern in the tax reform project filed a few days ago by the government of Gustavo Petro has to do with the possibility that monthly pensions of approximately 6 million may be subject to the tax, despite about what The National Government has reiterated that only those over 10 million would be impacted by the eventual change.

(What is the proposal of the tax reform for pensions).

The question arises because the project states that pensions would be exempt from the tax in excess of approximately $75 million annually.

Upon receiving 13 allowances, one might initially think that pensions above around $6 million (annual amount of the exemption, divided by 13 allowances), would not be covered by the benefit and therefore would begin to be subject to the tax.
Faced with this doubt, Ángela González, EY Tax Associate Partner, clarifies that in effect only pensions greater than approximately $10 million would be subject to the tax, why?

(What you should know if you want to contribute to a pension from abroad).

“Pensioners must make contributions to the health system (12% of the pension), which are not the basis of the tax. Once this contribution and the exempt portion of the aforementioned pensions have been subtracted, the resulting figure will be the one that is subject to the tax rates of natural persons, by virtue of which there is an amount of income subject to a “zero ” lien. In application of this procedure, in effect, only pensions greater than approximately 10 million would be those that are affected by this proposal”, the expert said.

The heat makes us stupid